We held out annual site open day and AGM today – the weather held and – although chilly at times – it was a great success.

Thanks to all those who helped to prepare the activities and food – and also to the large number of parents and children who turned up.

Particular mention goes to the Explorers who managed to get the cargo net up – it was *really* popular! 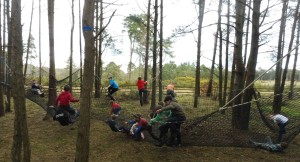 We had a food stand at the beer festival last Saturday selling steak wraps, vegetarian wraps and traditional pancakes.

With the help of a lot of volunteers – we managed to make over £480 once costs were taken into account.

Thanks to everyone who helped – and bought our pancakes and steak wraps!

Beer and pancakes – the ideal combination

2014 is the first year that the Scouts decided to have a pancake stall at the Bransgore beer festival.

Despite it being a new fund raising event, the team managed to raise over £170 after taking into account all of the costs.

Scout leaders and helpers braved nature at its most languid during a recent camping weekend.

Minus the Cubs and Scouts, the grown children kicked back and played with the toys usually reserved for younger members.

Messing about with rickety crates and trying not to fatally injure one another with weaponry highlighted Saturday’s affairs, followed by some surprisingly practical skills in helping the construction of new decking at Bragger’s wood. 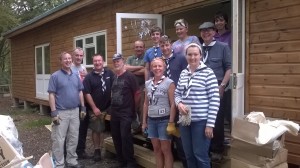 The evening’s agenda involved horrible lethargy on the home-cooking front following a unanimous decision to buy take-aways rather than wait for the more traditional camp fire food.

The sensible approach of alcohol consumption around a raging fire rounded off the evening’s health-and-safety-abandoning fun (rumours of Mike getting an After Eight mint down his face are absolutely true), before the leaders totally wussed out and slept inside for the night. All except for Simon, who claims to have chosen to sleep in his £20 tent, but was probably kicked out of the comfy room for creating suspicious odours. 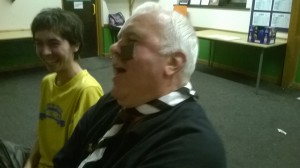 A cooked breakfast failed to poison all concerned the following morning, thanks to Cheryl and Kevin’s culinary prowess.

Once HQ was put back to rights, everyone was split into teams to do a “Scavenger Hunt”. The videos advertising the HQ were particularly good but sadly all have been lost…. 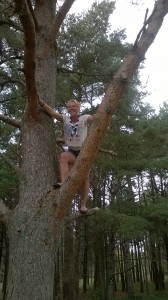 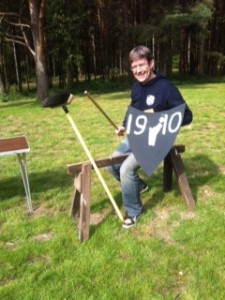 Simon tries to convince himself he looks good as a knight

Closing off with “Scout’s own”, everyone retired back to their normal Sunday routine.

END_OF_DOCUMENT_TOKEN_TO_BE_REPLACED

This can now be done via email, no logging in etc

Campfire – singing in the rain!

Nevertheless, the sizable (but extremely safe, mind) fire distracted thoughts from the constant drizzle, and all enjoyed a raft of musical numbers performed with gusto by each troupe.

Beaver leader Koala (Gill), resplendent in her comfy campfire blanket, led the Beavers in some old favourites (although Kumbaya was notable by its absence) and a thought-provoking number involving the capture and consumption of bumble bees.

Led splendidly by two of their younger number, the Cubs sang about a moose, because the inclusion of giant North American beasts livens up every campfire ditty.

And the Scouts whet appetites for the barbecue with a rousing piece about a bunglow, which contained little lyrically about single-storey living.

After the thoroughly decent nosh came unwelcome heavy refreshments from the heavens but the proceedings soldiered on nonetheless, as a new leader was invested and welcomed, supported by two of his peers, one of whom was present via Skype from New Zealand, where the weather was just peachy.

The Scouts pushed on through the torrent with a few numbers, including a tremendous impersonation of electrical appliances but, alas, the battering from the clouds proved too much and an early end was brought to the evening. A shame, that, but all Beavers, Cubs, Scouts and Explorer Scouts and those in attendance should be commended for their dedication through the conditions. 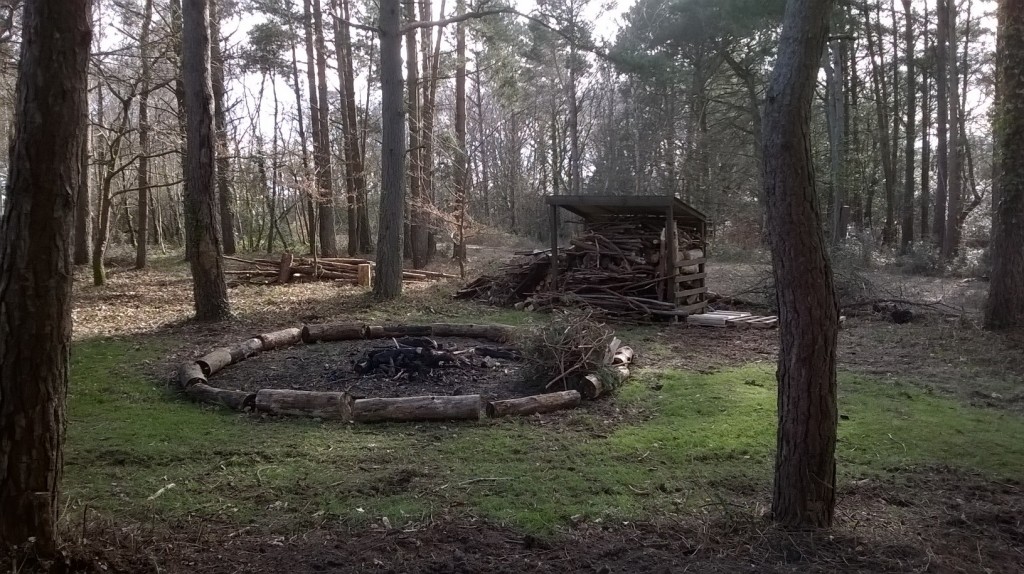 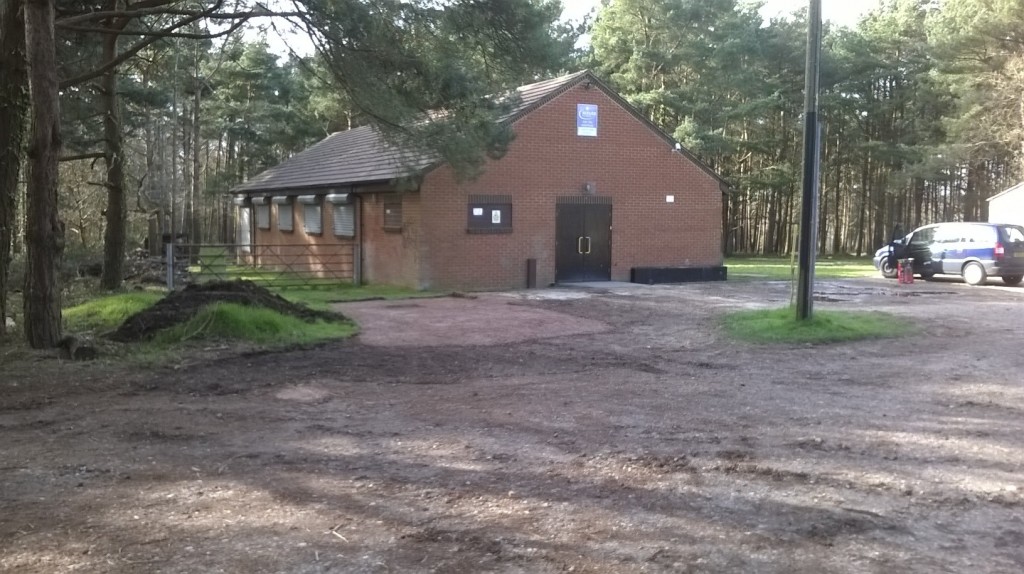 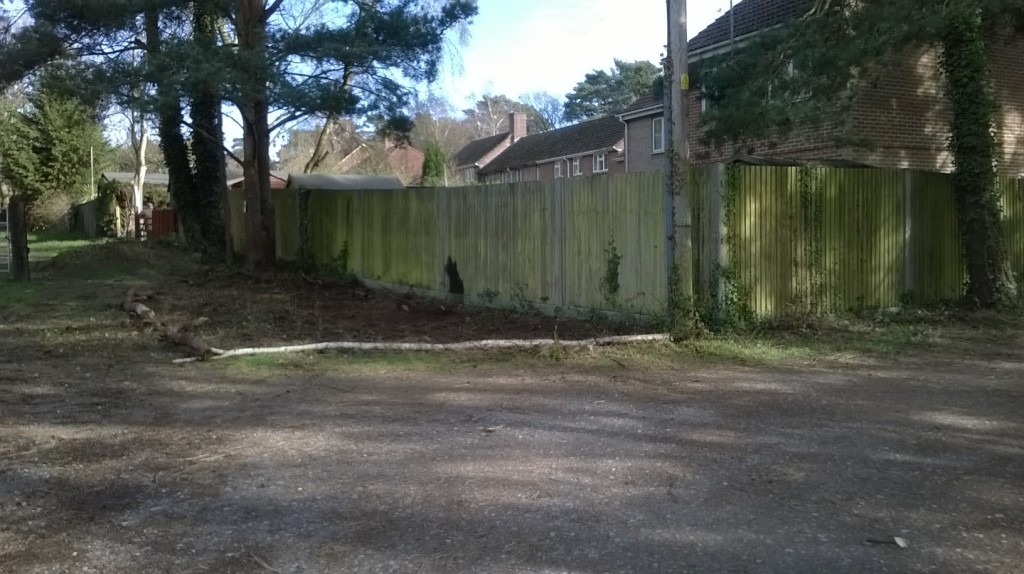 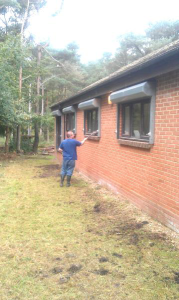 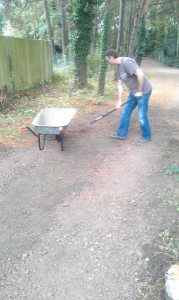 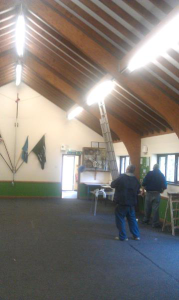 Thanks to everyone who was able to make it. Thanks to a combination of willing helpers and great weather, we were able to tick off a number of our jobs on our maintenance day on Saturday – our best turnout yet!

Some of jobs included :-

Hopefully all tools were reunited with their respective owners – let us know if anything went astray….. 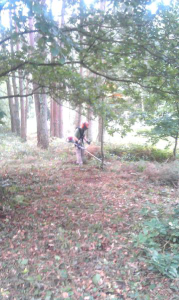 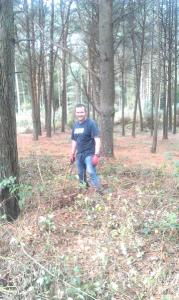 We do a few of these days each year so hope to see some of you again next time – and we promise to buy some decent coffee too.

Don’t worry if you haven’t got much time – even 30 minutes helps to keep the site and halls in good condition for all of our cubs, beavers, scouts and explorer scouts to use.